Abdul Rasul is an IT professional, a Numismatist, and Philatelist. With a collection of over 5915 stamps based on mosques, he earned a Guinness World Record in 2016 and is all set to break his own record with over 9000 stamps now.

His passion for stamps and coins made Rasul an expert in Islamic coins from around the world and especially South India. He has also been honoured thrice by the International Institute for Tamil Studies, Taramani, and given the title ‘Nanaya Kalaingyar’. Adyar Times Spoke with Rasul to know more.

Let's start from the beginning...

I am from the small town of Palani. While in school, we - friends and I - used to collect cigarette pack faces and matchbox carton faces as a hobby and often exchanged them among friends. When I was in 5th Standard, my father got a job in Dubai, but we stayed back in Palani. It was almost at the same time, a very good friend of mine from a renowned family, suggested that I start collecting stamps and coins. He had already travelled to many foreign countries and had a good collection. He suggested that if my father could send stamps and coins from Dubai, we could exchange it.

How did you expand your collection?

When I informed my father about my hobby, he got interested too. He contacted his friends, who were mostly from other Arab / Muslim countries and sent me stamps and coins every week. Apart from that, in those days, it was easy to find old coins. People used to trade old coins at vessel shops. We used to collect from them as well as from potti kadais. In this way, I collected numerous old coins. I have also stood around tourists requesting them to spare coins for my collection.

An interesting incident I recall is when my grandmother asked me to take down an old container from the paran (attic). Inside that, I found many old coins. It was then that my grandmother told me that my grandfather used to collect coins too. He was a WWII veteran and had served in Burma (British India Army). He thus had many old foreign coins as well. This definitely boosted my collection. Also, my father provided me with the Army Special Post covers as he was ex-Indian Army personnel from the Signals Corps unit. Regarding stamps, we used to buy many of them from online shops and foreign post offices.

Did you ever think that you would achieve this milestone?

No. In fact, I had to halt my hobby a while in my college days, to focus on my studies. I reignited it after I got a job. But through this hobby, I learnt a lot about many countries and their unique features.

Tell us about your journey to achieving the record.

In 2004, I encountered senior philatelist S.Vishwanathan Iyer, a resident of Thiruvanmiyur. He invited me to his house with my collection of stamps. After analysing my collection, he suggested that I specialise in collecting stamps relating to mosques, as I had many of them. In fact, he gave me nearly 100 stamps from his collections and always got me stamps relevant to my collection whenever he travelled.

In the meantime, I also started buying stamps and coins online from abroad and made friends who would send them to me too. Currently, I have a collection from 80 countries. In 2013, looking at my collection, Vishwanathan sir remarked, “World-class collection”. This appreciation from a guru to his shishya put me on cloud nine.

In 2015, an event by Rotary at Nandanam Arts college, for a Guinness Record ‘The largest human national flag involved 43,830 participants’, inspired me to apply too. But before that, I wanted to try my luck on the national level. In the National Level Stamp Exhibition, I got the Large Silver medal and this boosted my confidence to apply for the Guinness Record. And in 2016, I got it. I was on a pilgrimage to Mecca when I got the news. So it was a double delight for me.

I applied for the Record with a collection of 5915 stamps featuring mosques. Right now I have accumulated around 9000 and am contemplating applying again to break my own record.

Tell us about some of your stamp collections. 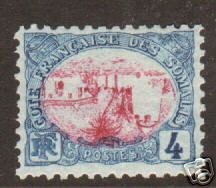 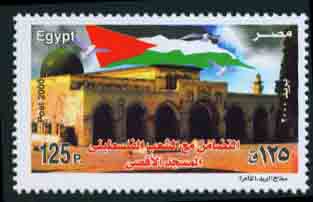 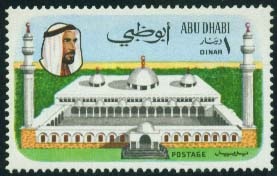 Some of the rare stamps that I have include Inverted center of Somalia Coast issued in 1902. 1st Mosque stamps issues in Afghanistan and some of the withdrawn issues from UAE, Saudi, Pakistan, and Egypt. Readers can get a virtual tour of my stamp collection at http://www.mosquestamps.com/.

Coming to your coin collection…

My coin collection ranges from the Sangam period to 1852 AD. I have conducted many exhibitions around the country as well. Through this hobby, I have gained a lot of knowledge on our Tamil culture, traditions, and practices.

My guru in numismatics is Sankaran Raman and his wife Sheela Raman, residents of Adyar. They helped me decipher a lot of Tamil and Telugu scripts on coins. I also owe to Arumugam Seetharaman, from Tanjore, who is an expert in coins from Tamil Nadu. With him, I have jointly published my first book on coins ‘Coins of Madurai Sultanate’ in 2018.

Currently, I am writing another book ‘Historical Coinage of Palani to Dindigul’ covering all the rulers who ruled this region - which involves the Sangam period, Medieval period, Tipu Sultan, Madurai Nayaks, Palayakars and the Arcot Nawabs.

Can you share information on some of your coins from your collection? 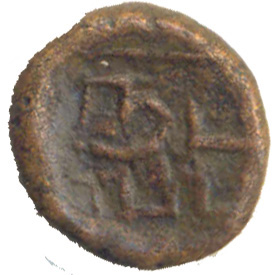 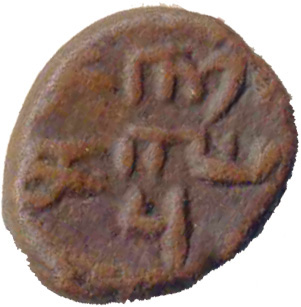 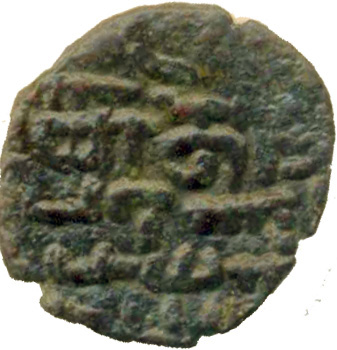 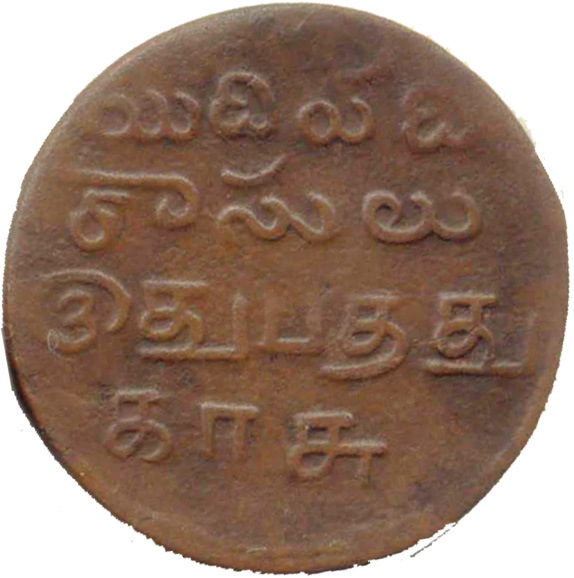 I love Tamil and Arabic language. There are a lot of similarities between Tamil and Arabic grammar, pronunciation, and sound. So I collect coins with Tamil and Arabic legends. The most interesting coins in my collections are with Tamil legends - “Palani”, “Virupatchi”, “Madurai”, “Tinaveli”, “Sundarapandiyan”, “Nawabu”, “Chanda Sahibu”, “Inthu 5/10/20/40 Kasu”, “Kumbuni” and “Puduchery”.

How did you balance this with your profession?

After a hectic day at work, working with my stamps and coins is a stress-buster. My wife has been very supportive and without her, I wouldn’t have achieved this. Everyone needs to have a hobby. My son collects miniature cars and stamps based on cars.

Abdul Rasul is a resident of Thoraipakkam and can be contacted at mosquestamps@gmail.com and 99625 97702.

Its never too late - Second innings